Very good yesterday to be back in Durham again – a perfect sort of Monday.  It was a bit chilly in the Botanic Garden so I took refuge in the glasshouses with the orchids and insects. 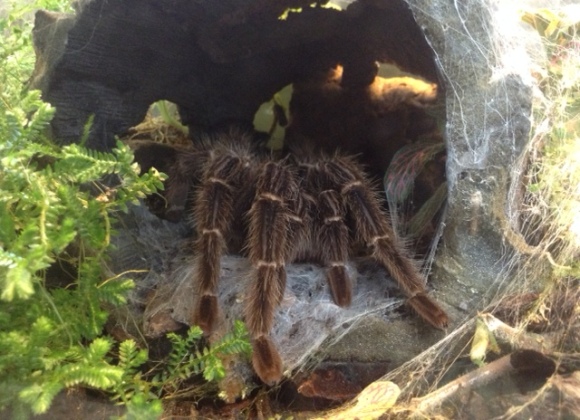 One of the tarantulas was looking very strokable, almost cuddly – safely behind glass. 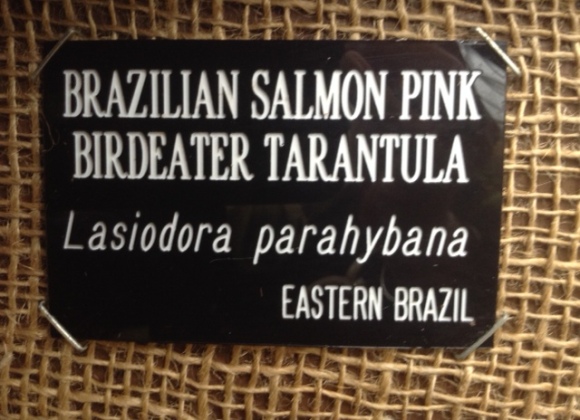 I’d gone down to hear Philip Ball’s lecture on the Cultural History of Invisibility – The Dangerous Allure of the Unseen, which was fascinating – and not unconnected with the notions of camouflage and disguise I’d been pondering looking at the stick insects.  His line was basically that the Invisible has always been a metaphor for the Unknown, Otherness – and freighted with issues of moral responsibility.

How many can you spot among the brambles, their favoured food?  My research tells me that stick insects reproduce by parthenogenesis.  Many species consist only of females.  One of their defence mechanisms is thanatosis – playing dead.    In North America they call them walking sticks, which is strange as, being nocturnal, it’s rare to see them move at all; so playing dead is hardly difficult.  Who knew a stick could be so clever and interesting?  But definitely not cuddly. 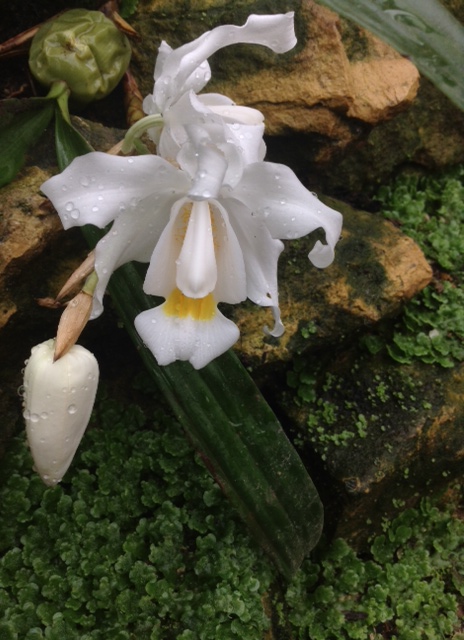 At Durham Botanic Garden last weekend a group of us  gathered in the glasshouses for a writing workshop while the rain fell outside.  It was a perfect spot for letting the eye and the imagination take a walk together.

I was very aware we were not alone – a fine assortment of creatures keeping us company, thankfully behind another layer of glass.  I liked the proximity of human, plant and animal – just part of the way we’re all tangled up together. 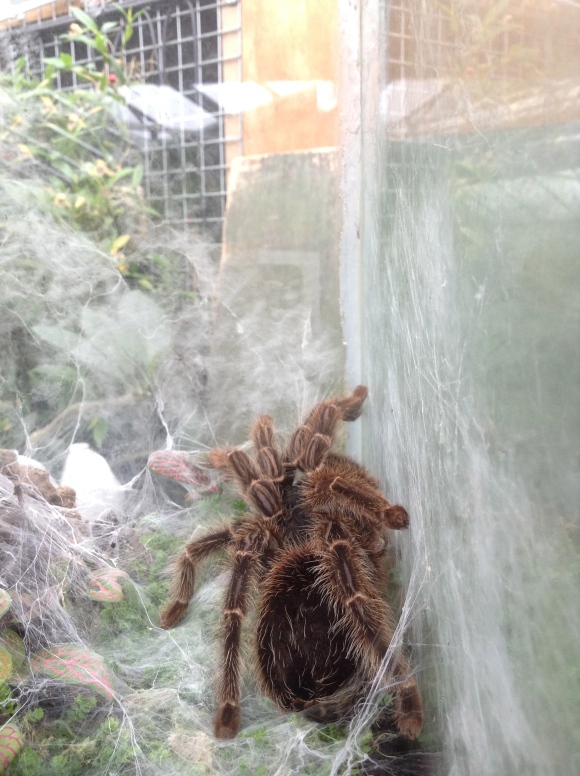 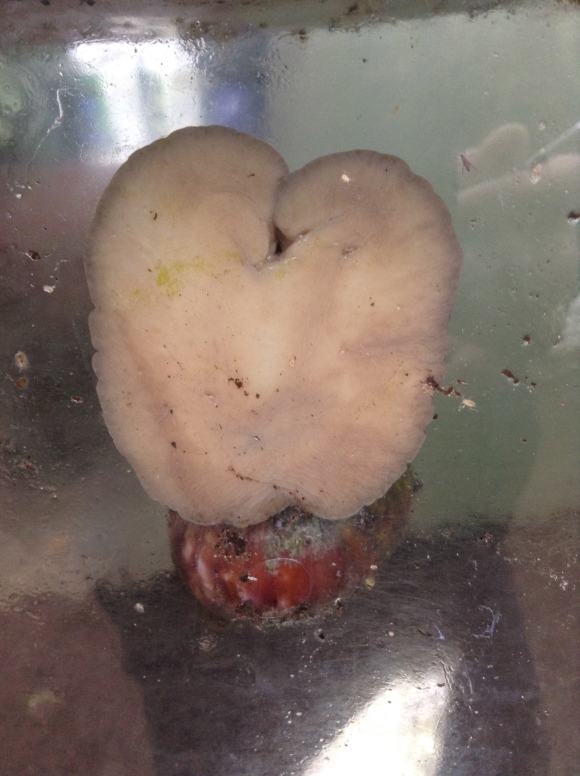 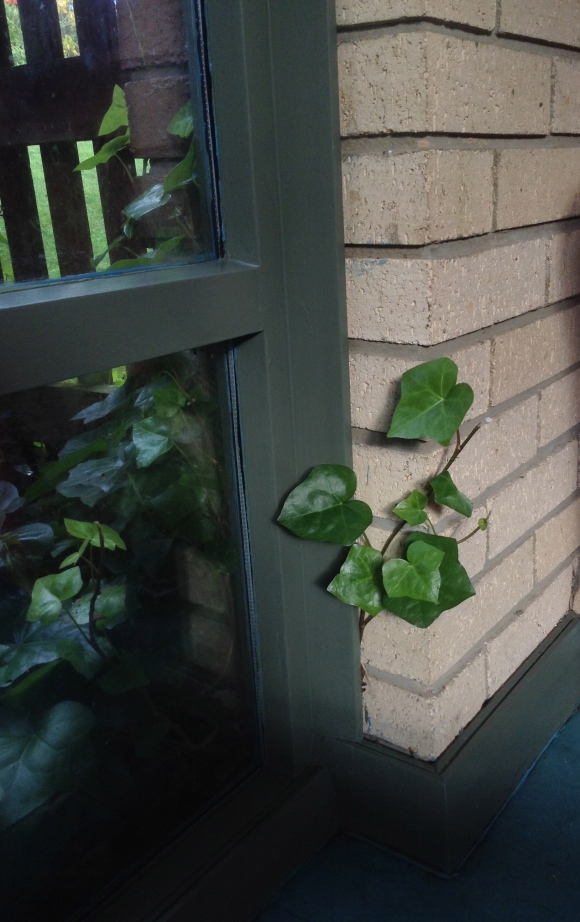 The name Gymea Lily  derives from the local Eora dialect.  The plant is indigenous to the coastal areas of New South Wales, where Aboriginal people used to roast the stems and roots for food.

Its botanical name, Doryanthes excelsa, means ‘exceptional spear flower’.  I have seen it both in the wild and at the Botanic Gardens and it really is.  Even the leaves are about a metre long but the flower spike shoots up to around six metres.  I’ve yet to see one in flower and am hoping the ones in the garden might open before I leave.  These sound quite exceptional too – a large cluster of crimson blossoms – first described by priest, philosopher, statesman and botanist, Jose Francisco Correia de Serra (1750 – 1823), a close friend of Sir Joseph Banks, colonial botanist extraordinaire.

Last week, inspecting a scorched (by sun or fire, I don’t know) Gymea head in the National Park, I found what I thought might be a seed.  It looked suitably exceptional. 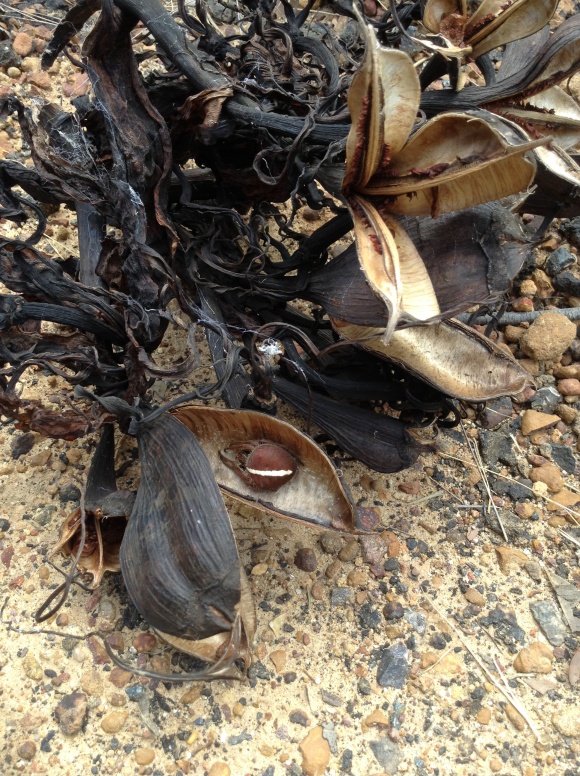 And then I put my glasses on.

My research is not conclusive but I think it might have been a male Redback spider, the female of which is nastily venomous.  He’d found a perfect sleeping place in the Gymea seedpod and wasn’t bothered by my getting quite close to take the photos.  When he found himself disturbed, he slowly crawled away, trailing skeins of sticky silk behind him.